All Local -series: The Happiest Man on Earth

Would you like to enjoy Finnish movies however lack the knowledge of the language? Don´t you worry! Korjaamo Kinos All Local -series brings selected Finnish movies on screen with english subtitles.

The Happiest Man on Earth follows the footsteps of award winning Steam of Life, portraying Finnish men speaking directly from their heart. The Happiest Man on Earth returns to themes of equality, love and well-being from the viewpoint of Finnish men and their sons, who show their emotional loneliness and honesty in a striking way. Men in the film are full of love and empathy that they haven’t been able to show before. Berghäll himself turns the camera to himself. Film shows emotions with exceptional honesty, and reveals the soul of Finnish men. 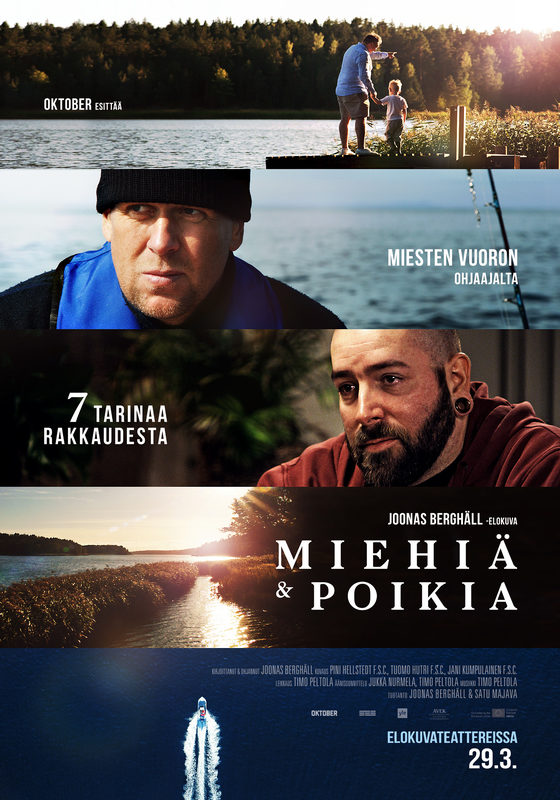